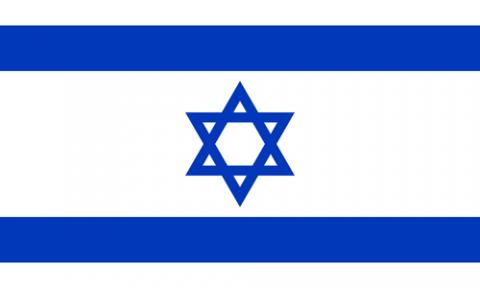 There is a secret Facebook group for Mensa members under the age of 18.

In order to join the group follow the link to the public page where you can apply for membership of the secret group.

Membership and age are strictly checked, and the only adults are the admins, who must not be parents of group members.

This is the only official group simply called "Mensa".

All other groups are unofficial and may even be run by non members.