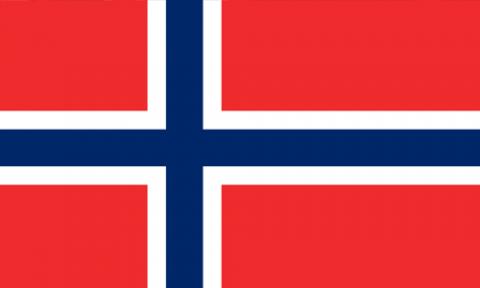 On September 15, 1978, a provisional Mensa Norway was founded. In 1982 it was changed into also covering Sweden. In 1986, we reached a total of 120 members evenly in the two countries. Following a vote, a resolution was adopted by the Union and Mensa Sweden was formed in 1987 while the remaining Mensa Norway sailed on its own.

When we had passed the requirement of 250 members, Mensa Norway was recognized on 12 April 2001 as a full-fledged national association of Mensa International.