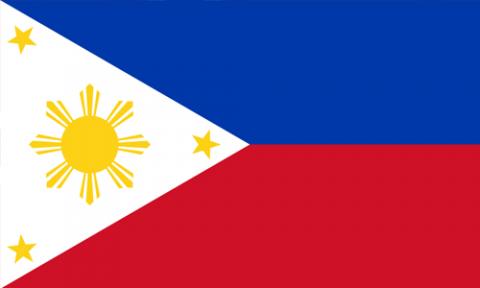 Thank You and Welcome!

On behalf of the IBD, ExComm, and the... Read More

Congratulations – yet again – to... Read More