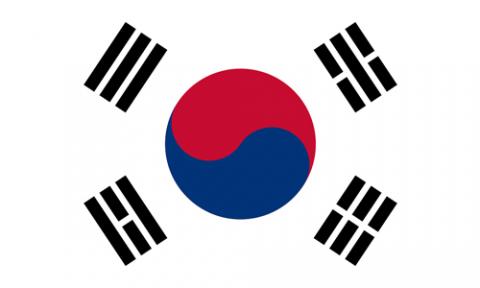 Mensa Korea was established in July 1996 by Edward Vincent, the Mensa International Executive Director, and Hyojin Ahn, a member of international Mensa.

As the first test was taken, Korea Mensa was started. Afterwards, more than 500 members became members in about 1 year by the tests, which were taken regularly a number of times. The members have continued doing their S.I.G activities.

In August 1997, the first board of directors was inaugurated. Korea Mensa officially started at COEX in January 1998. Mensa Korea opened the official homepage in June 1998 to embrace local mensans and groups.