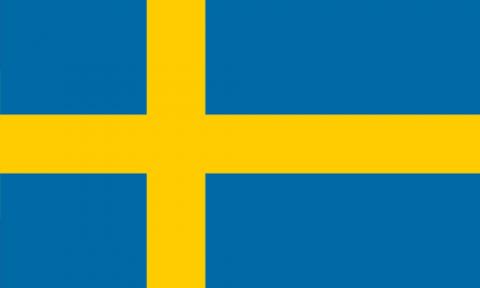 The first Mensa group in Sweden was established in 1964. It remained very small for the next two decades. In the early 1980-s, members in Sweden joined a slightly larger group in Norway, to form Mensa Norway-Sweden. Then, the growing group split amicably 1987, and Mensa Sweden got the form of organization it still has today.

Mensa Sweden grew slowly, reaching 300 members in the first half of the 1990-s. In 1995, Mensa Sweden gained its own online presence, and the transition from posting on bulletin boards to attracting online visitors contributed to further growth. Also during the 1990-s, the public image changed from Mensa being almost completely unknown in Sweden to become a society most people had heard of.

The influx of new members would continue, which also placed new demands on the organization. It has gradually expanded, but is still based on the principle that virtually all work within the association is performed by volunteers. This includes the outreaching GCP (Gifted Children Program) aimed at schools.

The association had around 800 members in 2002, and around 2000 members in 2007. At the time of writing (2019) it has passed 7,000 members, with local groups spread across a large country. Mensa Sweden is also the national Mensa who has the highest membership per capita.