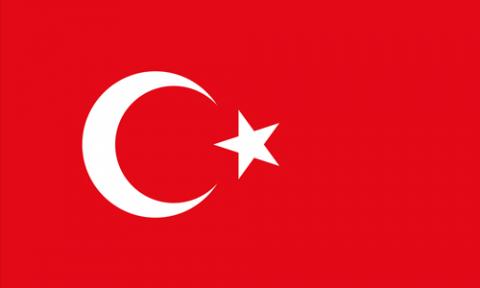 In order to be able to raise scientists to win the Nobel Prize in the 100th year of our Republic, we need to show individuals in our country that have the components of talent, motivation and creativity above normal. Giftedness can also be defined as the general mental ability that can be measured by a general ability test and which allows it to remain in the world at 2% compared to peers.

It is known that these individuals need to organize to contribute to the development of the country and to communicate with each other. The structuring to ensure this organization was established under the chairmanship of Alphan Manas, the Honorary President of the Futurists Association, in November 2009 under the umbrella of the Society for the Support of Mensa Gifted Talents.