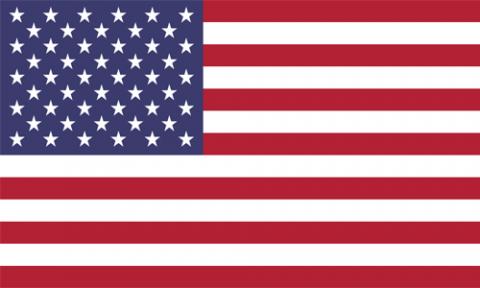 Peter A. Sturgeon, a medical writer in Brooklyn, fortuitously read that article, wrote to the Mensa Selection Agency on Mar. 8, 1960, and became a member as of that May.

The founding meeting took place on Sept. 30, 1960, at the Brooklyn home of Peter and Ines Sturgeon. Four other members attended. By 1963, the organization had grown to 1,000 members. By its 40th anniversary, American Mensa had approximately 47,000 members, and its headquarters soon moved from Brooklyn, N.Y., to Arlington, Texas. In August 1960, Peter was authorized to start forming a New York City regional group and was sent the list of the 22 Mensans in the United States. This group was the first outside Britain to be recognized and has since evolved into American Mensa, Ltd.

This group is member-run and will remain unmoderated by American Mensa. In order to join, and remain in, this group, all members must be free of sanctions from any American Mensa administered Facebook group. This group, like Mensa, is very diverse and can range from Fluffy Kittens to items that will make you wish you could bleach your brain. The debates are spirited and lively, though as with any social media forum, they can turn ugly. There are no rules here beyond the “Facebook Terms of Service”. If someone upsets you, or posts things not to your liking, report it to Facebook, and/or block this person. The administrators will not take any actions to edit or delete posts.