Whether intelligence is inherited or is due to environmental influences has long been debated.

Professor Sir Cyril Burt, former Mensa World President and one of the world's leading psychologists at the time, is famous for his twin studies, in which he discovered that the correlation between the IQs of identical twins reared apart was an enormous 0.77, which almost irrefutably supports a large genetic influence on IQ. Burt’s result was heavily attacked for decades - until it was confirmed in 1990 by the University of Minnesota, which had conducted an even more detailed study and found the correlation to be 0.78. 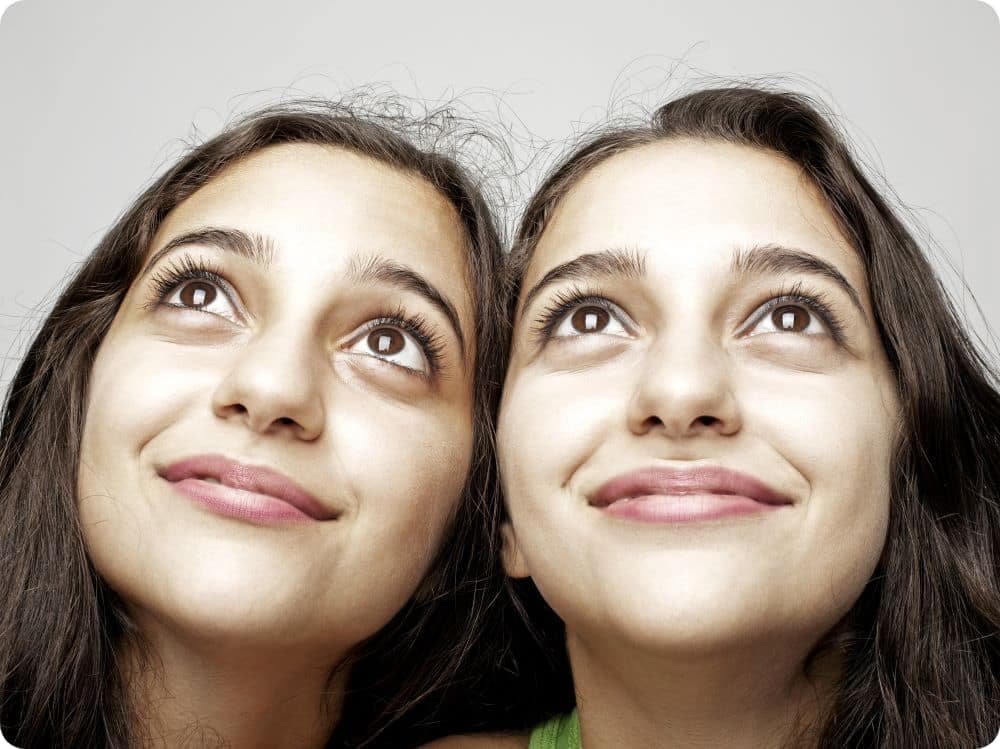 Today, whilst psychologists recognize that both genetics and the environment play a role in determining intelligence, the focus is on determining exactly how much of an influence each factor has. Numerous studies on twins suggest that between 40 and 80 percent of the variance in IQ is linked to genetics, suggesting that genetics may play a larger role than environmental factors in determining an individual’s IQ.

It is important to note, however, that genetics and the environment interact to determine exactly how inherited genes are expressed. A child may be born with genes for high intelligence, but if that child grows up in a deprived environment where he/she is malnourished or lacks access to mental stimulation, the child may not score well on measures of IQ. 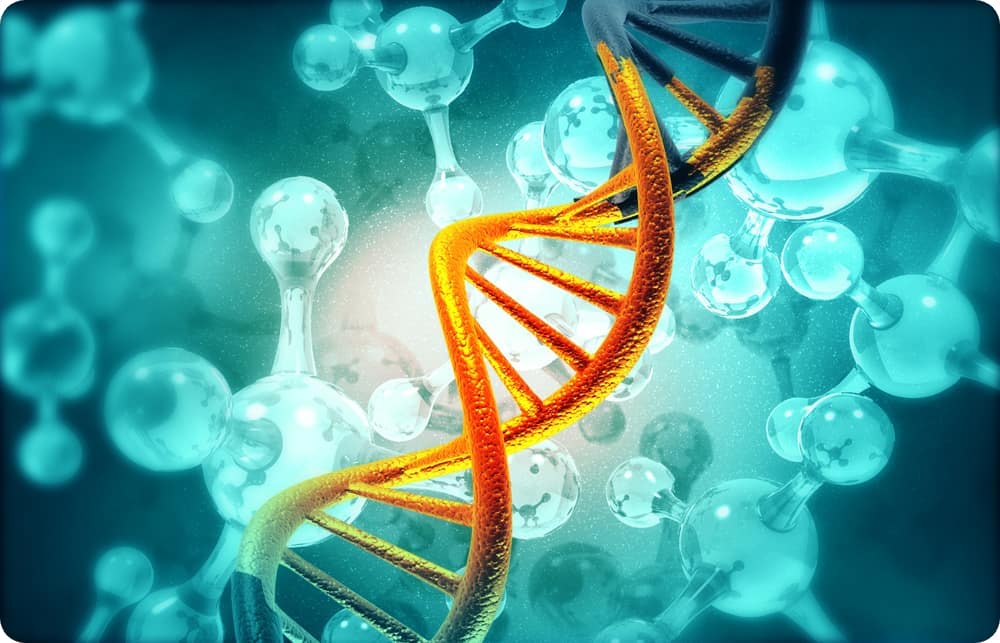 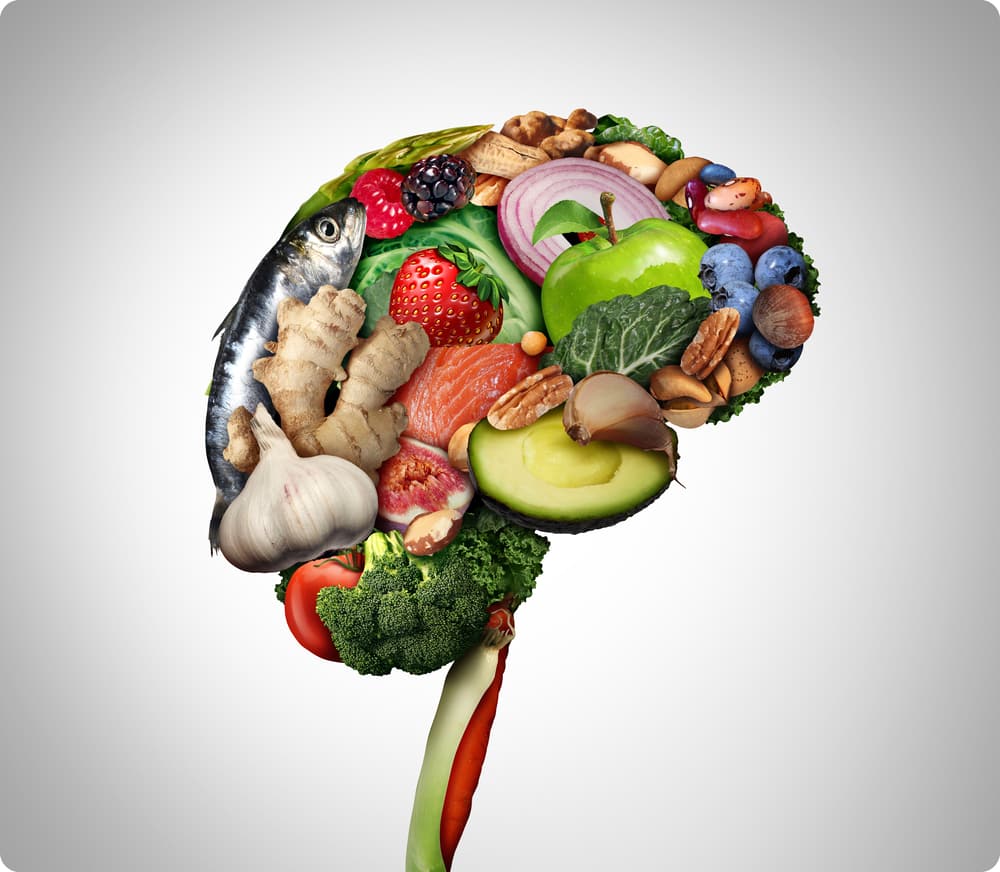