When did Mensa begin, who started it, and why?

Mensa was founded in England in 1946 by a barrister named Roland Berrill, and Dr. Lance Ware, a scientist and lawyer. Mensa's original aims were, as they are today, to create a society that is non-political and free from all racial or religious distinctions. “Mensa” means “table” in Latin, and the organisation was so named because Mensa is a round-table society where ethnicity, colour, creed, national origin, age, politics, educational and social background are all completely irrelevant. In fact, the only relevant qualification for membership is scoring within the upper 2% of the general population on an approved intelligence test. Mensa takes no stand on politics, religion or social issues, and it has members from so many different countries and cultures, each with differing points of view; so, for Mensa to espouse a particular point of view would go against its role as a forum for ALL points of view.

Today, there are around 145,000 Mensans in roughly 100 countries throughout the world. You can see the approximate membership numbers of all the national Mensa groups here. There are active Mensa organisations on every continent except Antarctica, and the three stated purposes of Mensa are always the same, no matter where in the world your national Mensa organisation happens to be:

What kind of activities do Mensans get involved in?

The society welcomes people from every walk of life with the objective of enjoying each other's company and participating in a wide range of social, cultural, and intellectual activities. These include:

Mensa also provides a more informal service: its members serve as a critical but intelligent audience for new ideas propagated by other members.

Is there such a thing as a typical member of Mensa?

No, there certainly isn't! There is no single prevailing characteristic of Mensa members, other than a high IQ - and that's where the similarities between them end! Mensans have ranged in age from 2 to more than 100, but most are aged between 20 and 60. In education they range from preschoolers to high school dropouts to people with multiple doctorates. And, as far as Mensans' occupations go, the range is staggering: police officers and professors, truck drivers and taxidermists, manual labourers and military personnel, doctors and delivery drivers, farmers and firefighters, scientists and singers, government officials and glassblowers - the diverse list goes on and on. 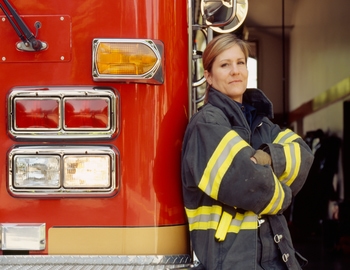 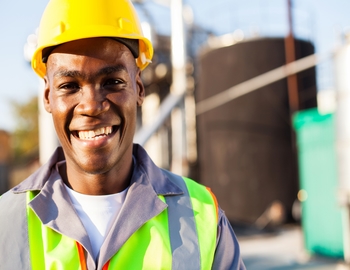 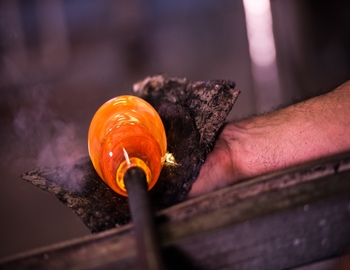 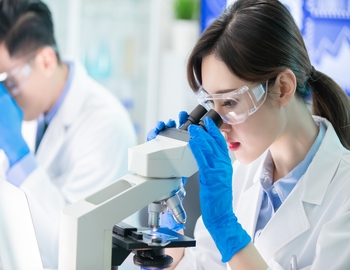 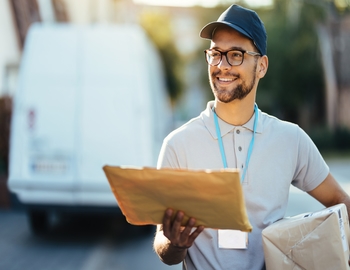 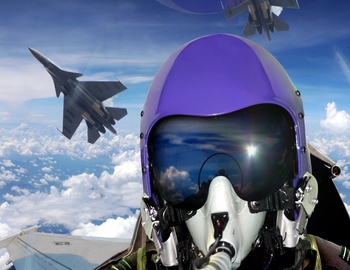 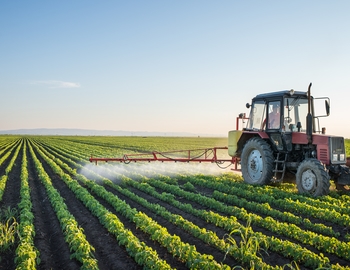 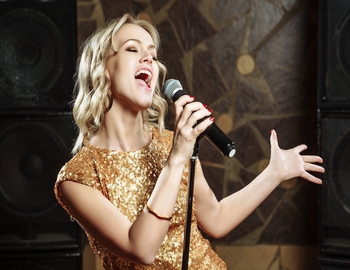 There are famous Mensans and prize-winning Mensans, but the vast majority are people whose names you won't have heard of - just ordinary people with extraordinary IQs, who tend to be very curious, quick to grasp concepts, and have widely varying interests. Most Mensans have a good sense of humor, they like to talk, and they usually have a lot to say! Yes, Mensans often have strong opinions - and several of them. Indeed, it's said that in a room with 12 Mensans, you'll find at least 13 differing opinions on any given subject!

Many people have found their life partners through Mensa, and many more have found lifelong friends. Every Mensan has their own personal reason for joining up. There are Mensans for whom Mensa provides a sense of family, and others for whom it's a casual social activity. But, for a lot of Mensans, it's just a wonderful opportunity to stimulate the mind. 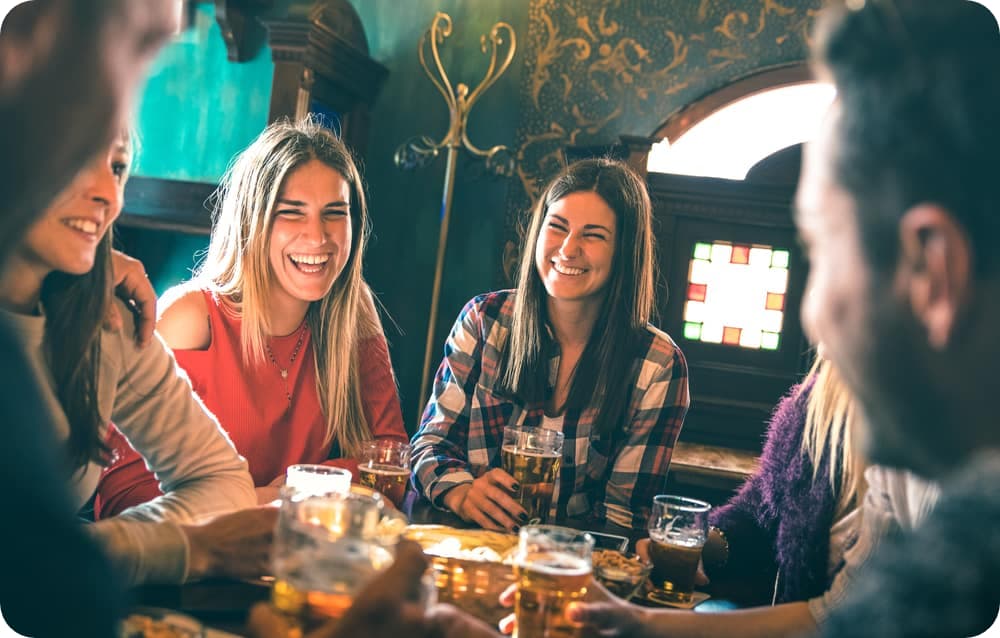