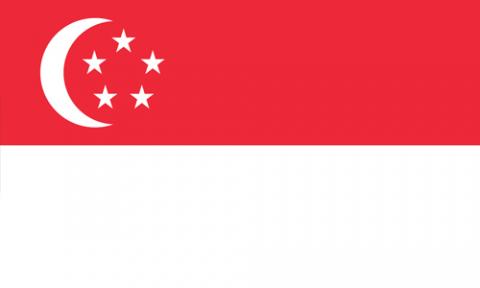 In 1979 and 1980, a group of well intentioned Mensans led by Ms Sakina Kagda made an application to the Registrar of Societies (ROS) to register Mensa (Singapore). Unfortunately, this initial application was turned down and nothing more was made of it.

It was not until March 1987 when Mr Edward Vincent, then Executive Director of Mensa International, visited Singapore before any further efforts to register the society were brought up again. Mr Vincent conducted a talk entitled “Mensa Talks and Test Sessions” and subsequently invited Singaporean members of Mensa International to a follow up cocktail party. During the party, he announced his intention of setting up a local Mensa chapter and asked for volunteers. Two gentlemen, Mr Narinderpal Singh Bhalla and Mr Kannan Chandran came forward and began to form the Protem Committee which aimed to get Mensa Singapore registered.

Over the next few meetings, other interested Singaporean members of MI joined the Protem Committee.

The Protem Committee submitted a formal application to the ROS to register Mensa (Singapore) in March 1988 and after waiting for more than a year, the determination and perseverance of the early founders finally paid off. Word arrived on 28 May 1989 that Mensa (Singapore) would become a reality.